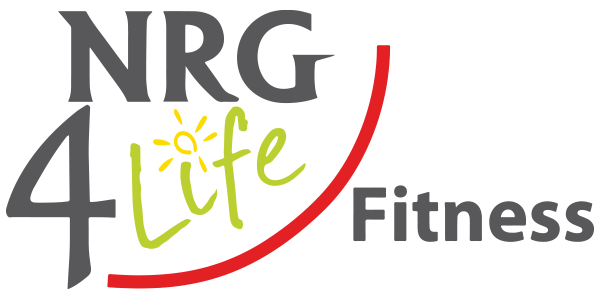 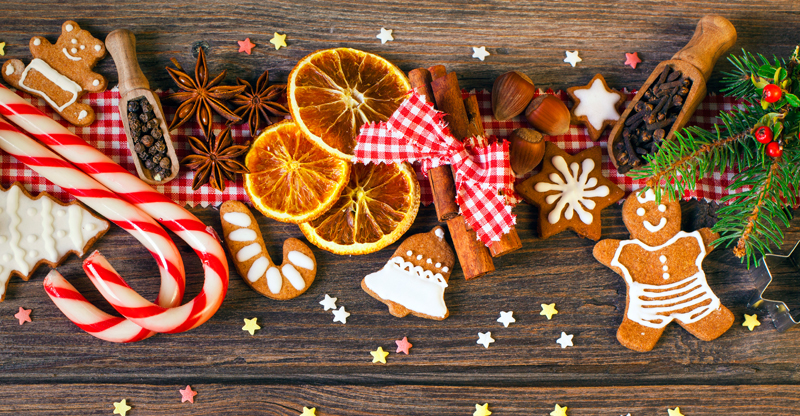 It’s a common misconception that eating healthy throughout the week gives us permission to veg out over the weekends. While a balanced diet and occasional indulgences are healthier than restrictive eating, new research has revealed that even two days of eating a high sugar diet can lead to inflammation and disease. This is why it’s a good idea to have a snack or small meal before your next holiday get together rather than over indulging in high sugar snacks, desserts and cocktails.

There’s now some astounding evidence to help bring it all in perspective. A study conducted by the University of Alberta found that mice who were fed diets high in sugar were more susceptible to inflammatory bowel disease (IBD) than mice who ate balanced diets. The mice who consumed more sugar had a weakened immune response, leaving them more likely to develop colitis. This response was caused by an increase in gut permeability (meaning bad bacteria and toxins could pass through the intestines freely) and a decrease in the diversity of good bacteria in the gut microbiome.
At six to eight weeks old, female mice were split into two cages. One group was fed a high sugar diet, consisting of 50% sucrose (aka the common sugar we use for baking). The other group ate a traditional lab-fed diet. After two days of eating this way, the mice were given dextran sodium sulfate, a synthetic molecule that induces colitis.
Researchers discovered that supplementing the diets with short-chain fatty acids could alleviate the symptoms.

Why does this matter?
The effects sugar had on gut permeability can lead to more research on the gut-brain connection. Evidence has suggested that gut bacteria might be linked to neurodegenerative diseases, including Alzheimer’s and Parkinson’s.
“When bacterial products are free to move from the gut…to the rest of the body, it raises the possibility that this phenomenon might be driving these diseases,” Madsen, the researcher overseeing the study said.
Regardless of health implications, the addictive qualities of sugar can make it difficult to wean off of the sweet stuff. Instead of asking people to give it up entirely, choose your treats this holiday season mindfully and eat only what you love and do so in moderation.
So when you’re feeling like a treat, go for it! We suggest at NRG to follow the 80/20% rule. 80% of the time eat healthy and clean foods and indulge in your treats 20%. Be wise about your intake, go for some 70% or higher dark chocolate or consider something “salty” like a small handful of whole grain crackers along with a small cube of cheese and veggies instead. To help keep the balance, grab your boots and head outdoors for a hike.  Book your workouts into your agenda and get your yoga mat and sneakers packed in the car the night before so you can give yourself a dose of endorphins that will keep you fit this holiday season.  In turn keep you in a healthy mindset, one that will be less likely to give in to unhealthy sugary temptations!